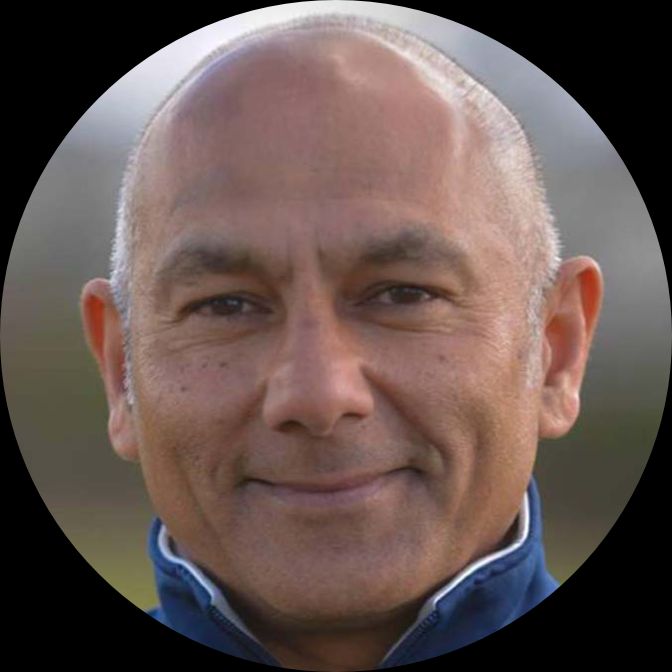 In this 6v6 game you want to see teams attacking and defending at the end of practice – which players are performing best in the scenario and why? It should be a reflection of the work you have done with your players using good technique

Two teams of 6 players work on the defending and attacking tactics and ideas they have worked on at practice. The coach can introduce offsides or not. Get your attackers to try and pass forwards…